I visited Clovelly Beach on the 30th of December (which is summer for Australia) 2015, in the afternoon after visiting Watsons Bay. Perhaps that was why parking was not hard to find, otherwise the car park would be full during the peak hours of the day especially during the weekend and more so since it was pretty much new year’s eve.

Clovelly Beach is a great place for swimming, with an outdoor pool, ocean water and a small sand bank, best of all it is all wheels accessible! The small sand bank/beach is surrounded on 2 opposite sides by the esplanade and a small playground equipment on the middle side.

Clovelly Beach is a local treasure and not many if any tourists come here.

As you can see there are some stairs, without railings but it shouldn’t be too difficult with a friend helping if you need it.

There is an outdoor swimming pool, right neat the sand bank.

Accessibility
The sand bank is in a U shape, with ramps and stairs on either side so the beach and pool can be accessed by wheelchairs or prams. There is also a very basic playground but you don’t come to the beach to play on that when there’s rock platforms to explore and oceans to swim in.

The entire area is pretty wheels accessible, from the moment you leave the car park to getting onto the beach. If you don’t want to cross the sand and risk getting sand in your shoes, going around the beach is a 1-2 minute walk.

Facilities
There are outdoor showers scattered along the concrete platform next to the rock walls, and some near the surf life saving club.

The Area
The water is shallow so no diving unless you are looking to break your neck. Sometimes you can see blue gropers (so I’ve heard) in the water so you can go for a swim and look out for these.

You can walk along the entire esplanade that surrounds the water and beach, there are access points from either side of the water and all have ramp access. Both sides can lead to the car park and the on on the other side of this photo goes to the bus stop.

There are speed humps, probably to stop skateboarders and the likes as they aren’t allowed. These slopes are quite steep but level out soon.

There are rock walls along the esplanade and there was a small patch of grass towards the rock platforms.

This would be a great place for a picnic, there were park benches and plenty of space on the concrete platform to lay down a blanket.

You can catch the 339 or 360 bus to Clovelly Beach Terminus, it is very close to the car park which is also close to the beach. There is lots of space in the free car park but first come first served, as it always is.

Catch the 339 bus from City to Clovelly, and get on at one of the following stops:

(First time visitors to Sydney note: Haymarket is just a tiny little area in the Sydney CBD, it is still in Sydney, Haymarket is where Chinatown is)

For a full list simply go to http://www.transportnsw.info, click on “timetables and maps” and enter your bus number.

360 Bus
Sometimes the same bus number is used but are totally different routes. The transportnsw website covers all of NSW, including areas other than Sydney. There is a 360 bus in the Coffs Harbour which is not in Sydney, so when doing your search, make sure you select the Bondi to North Clovelly route. However it is probably easier to catch the 339, depending on where you are coming from as coming from the City CBD means you will need to get yourself to Bondi Junction before changing for the 360 bus.

Dogs are not allowed, or so the signs say, but I saw quite a few of them, even on the rock platforms. Sirius Cove Reserve is a great dog permitted place though.

For more things to do in Sydney, check out my other posts here.

Whether it is a flight or a hotel, international or domestic, if you travel a lot, or like my blog, or both, please bookmark this page and support my blog by using my affiliate links to make your next booking!

©All rights reserved for all content and photographs, usage on 3rd party sites are forbidden without permission. Photos are taken by author unless otherwise stated.

How to go to China for a short holiday WITHOUT getting a visa in advance*!

NOTE UPDATED July 31st 2022 The information in this article was valid before the commencement of COVID-19. Regulations have changed, particularly in pandemic times and some links may not be working anymore. Visas are legal documents and you should do your own research. Stay safe and out of trouble! DISCLAIMERPLEASE NOTE: Visas are legal documents. […] 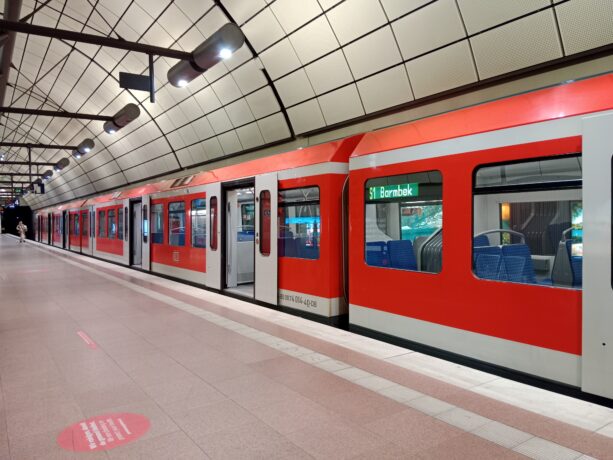 Backpackers rejoice! Explore all of Germany for just €9 a month in June, July and August! Your quick, no nonsense guide to the €9 ticket ticket! In this guide, I will go over the main points of the new €9 Euro Ticket. For more FAQ’s, visit their official webpage: https://www.bahn.de/angebot/regio/9-euro-ticket What is the €9 ticket? […] 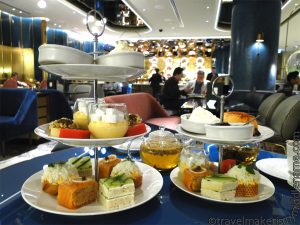 Edit 2: As of 19/02/2021 It seems they are no longer offering afternoon tea, only drinks. Edit: This article has been updated 11/08/2020 to show price changes. G and Tea was a cleverly named alcohol and tea bar that served afternoon “high tea”. Did you know: Originating in England, the fancy stuff people now call […]

This website uses cookies to improve your experience while you navigate through the website. Out of these cookies, the cookies that are categorized as necessary are stored on your browser as they are essential for the working of basic functionalities of the website. We also use third-party cookies that help us analyze and understand how you use this website. These cookies will be stored in your browser only with your consent. You also have the option to opt-out of these cookies. But opting out of some of these cookies may have an effect on your browsing experience.
Necessary Always Enabled
Necessary cookies are absolutely essential for the website to function properly. This category only includes cookies that ensures basic functionalities and security features of the website. These cookies do not store any personal information.
Non-necessary
Any cookies that may not be particularly necessary for the website to function and is used specifically to collect user personal data via analytics, ads, other embedded contents are termed as non-necessary cookies. It is mandatory to procure user consent prior to running these cookies on your website.
SAVE & ACCEPT